This is not on any of the news sites yet, but as it is being reported on the twitters of both Chris Carter and Cosey Fanni Tutti I doubt they are lying. 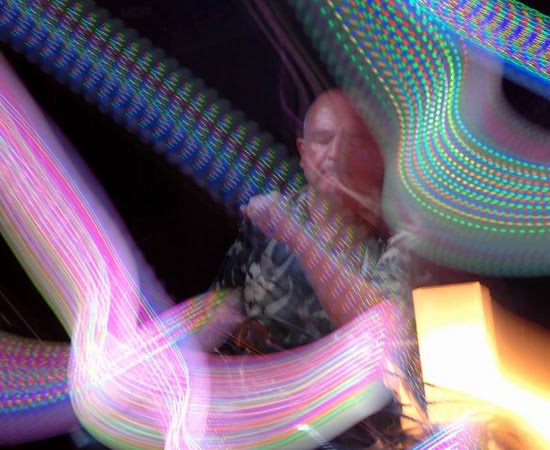 Peter "Uncle Sleazy" Christopherson was one of the founding members of Throbbing Gristle, Psychic TV and Coil, and over the last couple of years has been touring his own project The Threshold HouseBoys Choir. He died in his sleep last night. I guess this means that there will never be a Throbbing Gristle re-union now. Very sad.
at 10:00 am