EVEN MORE free music!? Jesus Christ! Well it is the reason for the season. 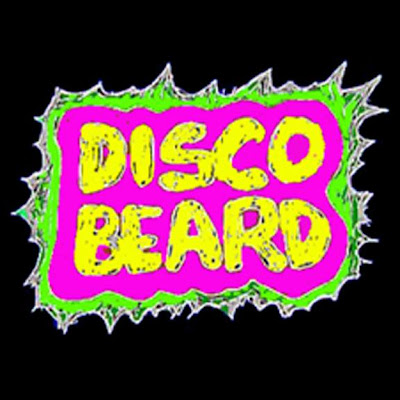 Disco Beard may not really exist any more, but we have rounded up a few of their edits that kind of got away and put them all in one place. There are four tracks in total, two of which are disco, the other two are by indie darlings Stereolab: