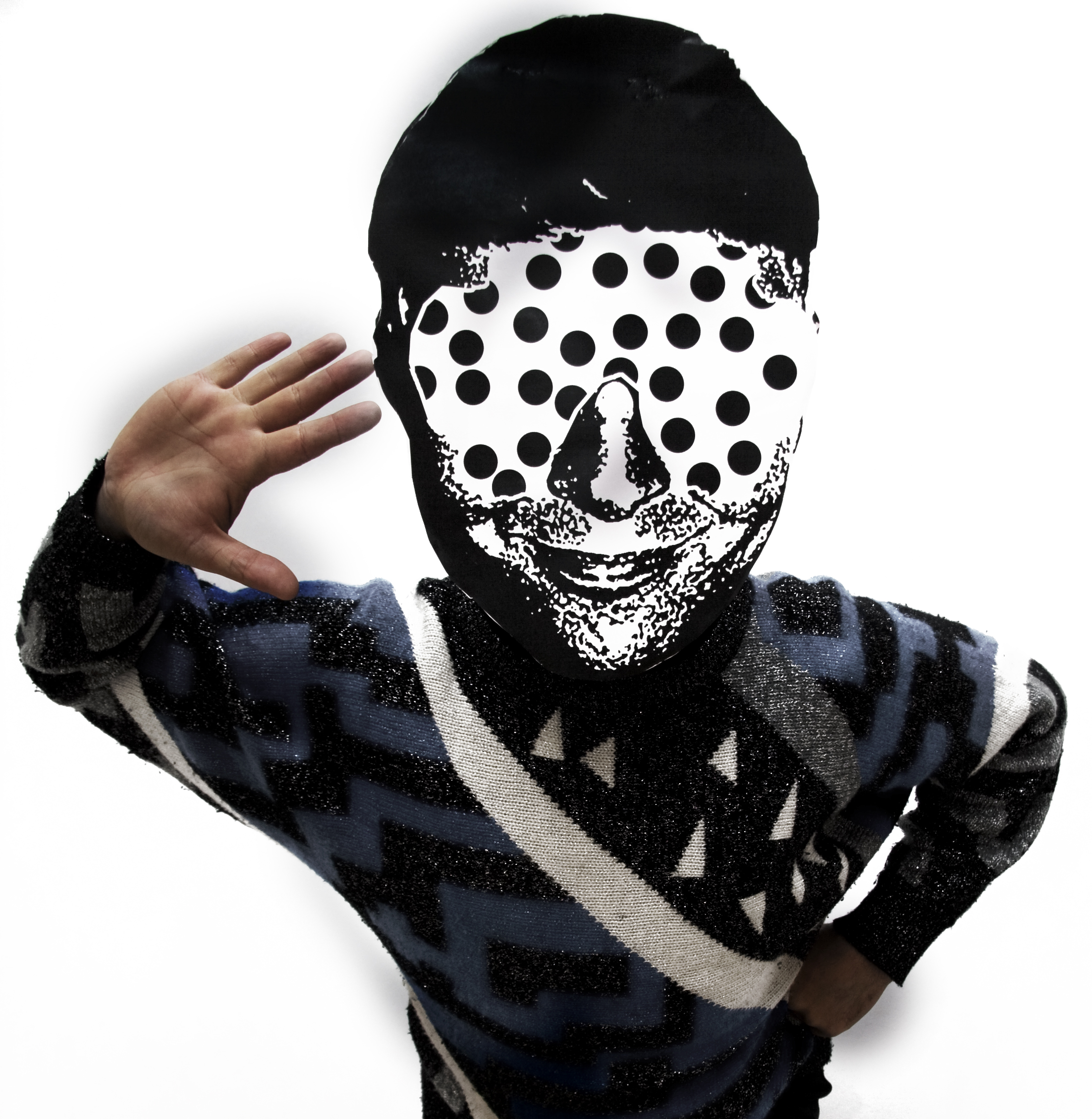 Noisy Pig is not a pig making noise (which would be pretty Norave); it is in fact one man called Bernardo, who lives in Berlin and makes tonka-toy electro pop influenced by riot grrrl and queer punk. He's got a new EP out at the moment called "Replica" and last year he released his debut long player (Disaster #1 on Cochon Records) from which "Silly Pepper" comes. To find out more check out his website and/or his myspace, where he is also giving away remix parts for his track "Panda Brain". Oink on!