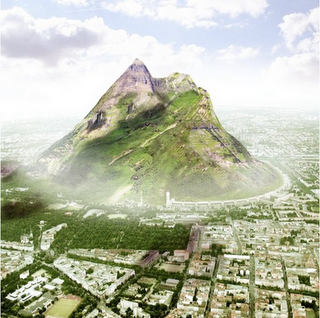 The spectacular failings of modernism, whether through the production of the ugly, the unequal, or simply the unsuccessful, have been chronicled by everyone from Jane Jacobs to Joel Garreau, who of all people has my favorite line to describe postmodernism as "that school of thought whose bottom-line observation is that human reality is always more complicated than any structure you can erect to describe it."